Detroit’s first contemporary interactive Women in Hip Hop Conference launches at The Allied Media Conference this year, bringing together leading figures in Detroit’s hip hop, digital media, art, dance, and performance communities to “redefine roles and breaking the stereotypes of women in hip hop, while inspiring women in the arts.” The conference will showcase workshops, performances, discussions, and media addressing topics that range from: the international cross-cultural impact to the intersection of Hip Hop and digital technology, creative commerce: making a living in today’s music industry, and storytelling across multiple platforms. The conference will culminate with the first-ever Women in Hip Hop Concert on June 17th at the Garden Theater. Grammy Award Winning Artist Rapsody will be headlining along with special guests Mama Sol and Mahogany Jones. 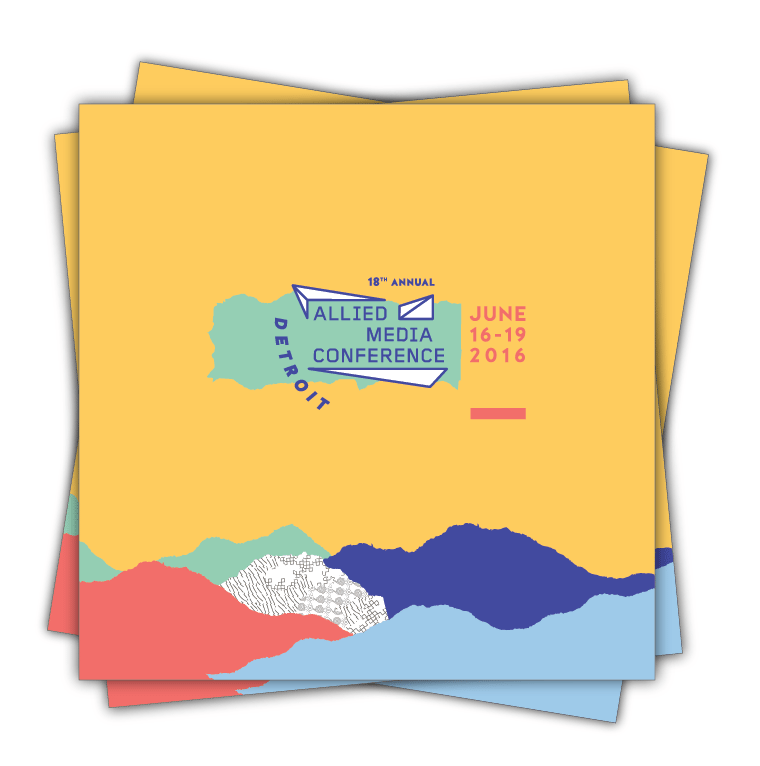 The Foundation of Women in Hip Hop breaks new ground from June 16-19th with Detroit’s first Contemporary Interactive Women in Hip Hop Conference and Concert. This experience is a part of the 2016 Allied Media Conference celebrating its 18th annual event and 10 year anniversary in Detroit. Every year the conference brings together a vibrant and diverse community of people using media to incite change: filmmakers, radio producers, technologists, youth organizers, writers, entrepreneurs, musicians, dancers, and visual artists.

Throughout the Foundation of Women in Hip Hop’s weekend-long events, a fabric of passionate women will say “Bye Felicia” to the hegemonic aspects of Hip Hop Culture, and indoctrinate event goers with a unique explorations of hip hop. The conference will, “explore the historical and contemporary context, dynamics, impacts, and potential of Hip Hop music and culture on women,” while also looking to the future for ways that hip hop can uplift females across Detroit. The conference will be held on Wayne State University’s campus from June 16-19th, while the concert will be held at the beautiful Garden Theater in Midtown on June 17th.

This conference and concert is a new project from the Foundation of Women in Hip Hop, a Detroit organization with a profound and distinctive mission. This organization was founded by Piper Carter, Miz Korona and Invincible around seven years ago with an aim to, “educate and empower the community through sharing love of the arts, inspire growth, build leadership and influence the perceptions and roles or women in hip hop for current and future generations.” This organization fosters peace, love, harmony and diversity and unites artists activists and academics alike. It promotes spaces where assumptions, negativity, hatred and violence are left at the door, and invites event goers to acquire self-awareness, personal development, accountability, and listening skills. It is clear that the event will serve as a manifestation of the organizations principles. 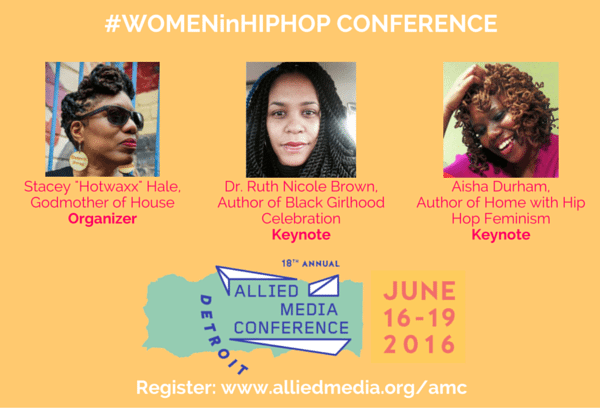 As the foundation explains, “The three-day event will include a cipher, b-girl dance, film screening, hands-on workshops, a technology space, a recording experience, a mural, a network gathering, a community dinner, and panel discussions. The conference will also feature a concert showcasing the next generation of women in hip-hop.”

Artist Exactly Hi-Tops has been given permission to create a Run The Jewels mural, an American hip hop supergroup formed by New York City-based rapper-producer El-P and Atlanta-based rapper Killer Mike. Event organizer, Piper Carter is excited to showcase all of the remarkable acts at the concert. Notable names such as: Jessica Care Moor, Stacey “Hotwaxx” Hale, Piper Carter, Rapsody, Mohogany Jones and Mama Sol, have worked tirelessly to make this event possible.

The First Annual Women in Hip Hop Concert will be headlined by 2015 Grammy Winner Rapsody, who was notably featured on Kendrick Lamar’s “Complexion (Zulu Love). A female emcee with a conscious and confident swagger, she demands that her voice and lyrics are heard. Rapsody has released a variety of solo projects with collaborations from the likes of: 9th wonder, The Cool Kids, Chance the Rapper, Big K.R.I.T. and Ab-Soul. She dives fearlessly into the hard hitting issues, giving comfort and understanding through her words.  Dr. Dre has confirmed, “Rapsody, that’s my new favorite female MC. I’m gonna keep it all the way 100 with you. She’s hot!” 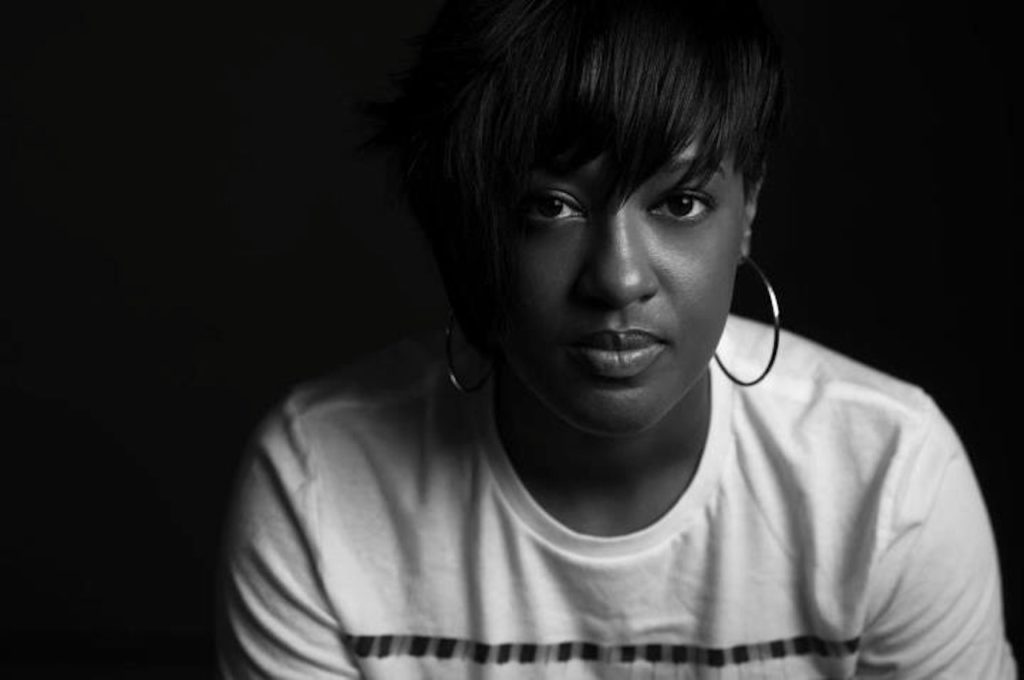 Detroit’s own Mahogany Jones is a jack of all trades- wearing hats such as activist, poet, educator, Hip Hop Ambassador, and BET’s Freestyle Fridays Champion. Mahogany takes matters facing real people and transforms them into meaningful rhymes which feed the soul. 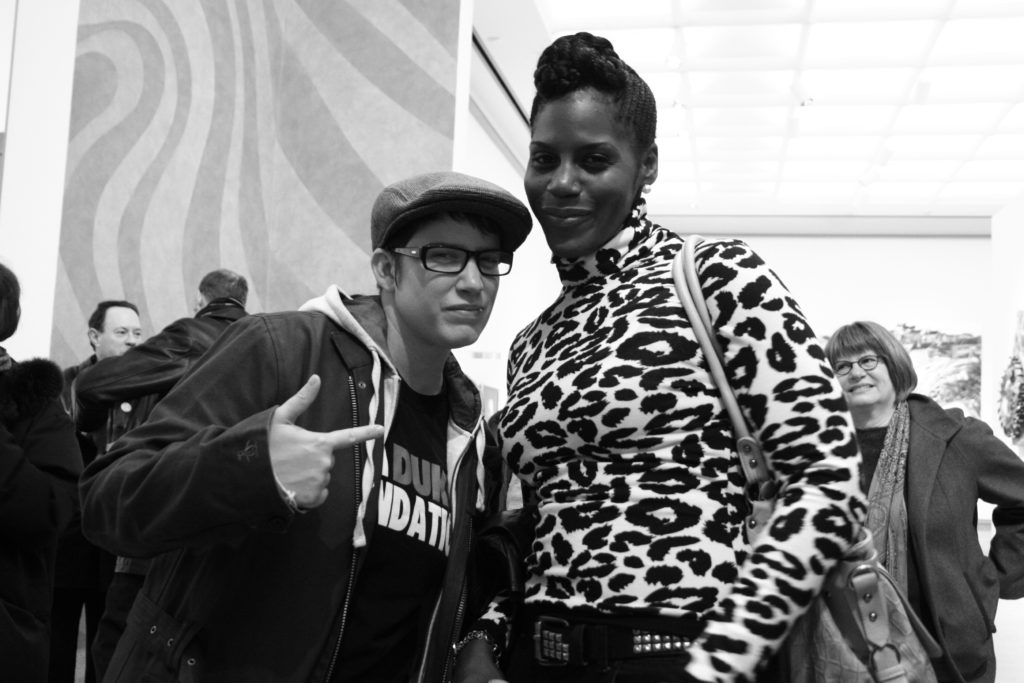 Mama Sol is also on the bill holding down for Flint, Michigan. This Hip Hop/Neo Soul band is determined to take the genre to new heights, with a goal of, “prioritizing education, responsibility and art.” Mama Sol & the NUTZ are sure to bring their A game for the concert, and shake up listeners’ vision of the world we live in.All of this excitement does not come without hard work and collaboration. This experience has brought together some of the brightest and most passionate minds from the city and abroad, and that diversity is exactly what will make the event spectacular. As event organizer and co-founder of the Foundation of Women in Hip Hop Carter confirmed “the true essence of hip hop is the DIY culture.”

EVENTS IN PARTNERSHIP WITH THE ALLIED MEDIA CONFERENCE

Women from all over the country will be in attendance; with that much power in the room, what better way for us to network than for us to spend our time learning, celebrating, and discussing our respective crafts as they relate to hip hop. The networking space will be split into five 1 hour time blocks, each 1 hour time block will focus on 1 of the 5 Elements of Hip Hop (Graffiti, Emcee, B-Boy/B-Girl, DJ-ing, and Knowledge).